5G: Why is this a game changer?

The next iteration of mobile connectivity, 5G, is on its way. But this will be more than just a step up in speed. 5G will change how the world communicates and what we communicate with.

By 2020, the way we connect will start to change rapidly. This may seem like a big claim for an era already defined by connectivity’s forces. But 5G may very well be worthy of that distinction: when it arrives and reaches mass adoption, nothing will be the same again.

In the connected era, we face two areas of scarcity: speed and capacity. As we connect devices and services that can think at the flash of an electron, the ways we are connecting them have real limitations.

As such, it curtails the ability to do certain things. For example, delivering an entire workload backup into a remote environment within seconds is not practical; at least not yet.

Even enterprise fibre still can’t quite deliver on that promise, nor can it give near-instantaneous interactions with a remote system. But 5G is set to rock both, delivering up to 10 gigabit-per-second (Gbps) data rates at a latency as low as 1 millisecond. It’s this second statistic that is the most noteworthy, explains Hans van Vreden, Technical Director at Infoprotect.

“Imagine you’re an athlete and you’re waiting for the shot to start the race. Your ability to respond to that gunshot going off is similar to the latency of connection. The advantage of responding faster in whatever technique we use becomes vital when you consider concepts like remote surgeries, high data transfers and autonomous vehicles.”

Remote systems create several challenges. They are detached from the vastly more powerful central systems and thus don’t benefit from that extra muscle. Yet they are at the coalface and their actions have a direct impact on operations. So they actually do a lot, yet must do so with less than the central benchmark.

Different remedies are being applied to this, such as sorting data at the edge for faster transfers by sending less or developing facsimiles of central algorithms to manage certain complex tasks (local intelligence).

But ultimately the real power and action remains at the centre: not only the machines, but the people as well. At the moment, remotely operating machinery isn’t very practical, due to latency delays. Reducing the time it takes to receive, listen and respond is significant.

5G will rival the best latency fibre can offer, but wirelessly. Considering the expense of adding a fibre link to every device, an equivalent, even superior, wireless alternative doesn’t need any further qualification.

“With 5G, a lot of our reliance on needing fixed assets, equipment and infrastructure reduces significantly,” Van Vreden explains. “If the infrastructure in a corporate environment is decentralised into the cloud, 5G will further increase employees’ ability to interact with these cloud systems as if they were directly connected.”

He raises a very basic yet relatable example: “Imagine video conferencing with ease. No more “Hello, can you hear me” moments. Just connect your device and be part of a HD quality video conference with perfect voice and video whether you’re in an Uber or coffee shop. We form part of a connected world, that’s about to become even more connected.”

This is why it’s important for progressive enterprises to start including 5G in their connectivity discussions now. It may seem far too early, but the possibilities are of such a magnitude that they shouldn’t be ignored.

If black swans are possible events that couldn’t have been foreseen for their outlandishness, perhaps 5G is a white swan: visible on the horizon and, if it does arrive, a guaranteed new way of doing things in and around technology.

At present 5G isn’t a decided standard yet, though the building major blocks are basically in place. It’s a significant change to mobile transmissions: radio waves from 4G, 3G and the rest are measured in centimeters. 5G is measured in millimeters, requiring new types of antennas as well as a different level of density.

Getting 5G going will take significant investment and availability will roll out steadily. It’s not just focused on mobile networks: 5G will service a wide range of networks and applications. Its proposed low power levels also make it a natural fit for IOT deployments.

“The standard and basic concept has a general consensus. There’s a lot of investment in the United States, companies like Huawei and Nokia have begun testing 5G systems with trials also kicking off here at home,” says Van Vreden, adding that the reason why it must be considered now is because of what might follow in its wake:

5G brings about exciting times. It will be a subtle gateway into a connected future we have not yet experienced. Make sure your business knows what this may mean for its future

For more information about our connectivity services, click here.

This article was originally published on IT Web. The 4 biggest technology challenges for South African businesses in 2020. Making sure your business stays connected, even when your internet fails. 10 Benefits of technology-as-a-service for your business. How Infoprotect succeeds in optimising productivity while shrinking costs. The most important factor that’ll build resilience into your business. The benefits of partnerships in 2020 and beyond. Failover strategies: the key to continuing business after disaster. 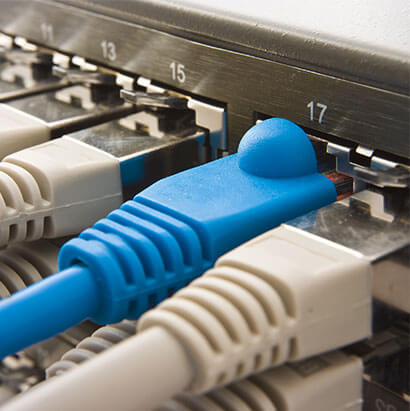 How wifi analytics is changing business. Not knowing your dark data is a bad strategy. 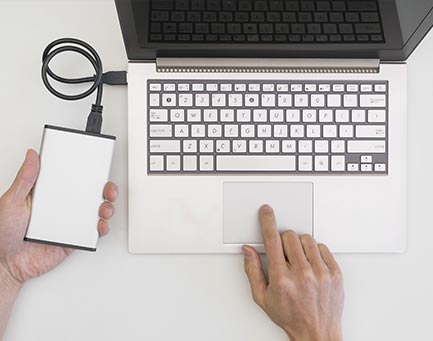 Why WiFi as a service is the future of business, retail and marketing. Partnering for end-to-end, hi-tech WiFi as a service. On point protection with constant connection. Connectivity not assured without a dual-medium fibre approach.